Derek Douglas began his career as a soccer referee in 1974 and attained the highest level possible in 1986 when he was appointed as a Federation International Football Association (FIFA) referee.  He was the first Albertan to be appointed to this list of referees who officiate world class soccer games outside of Canada.  His participation at the international level included refereeing five FIFA World Cup Qualifying matches, in El Salvador, Guatemala, Trinidad, Mexico and the USA.  He also refereed provincially (1974-98), nationally (1981-98) and in the professional leagues of soccer including the North American Soccer League (1982-84) and the National Professional Soccer League (1995-2000)

Derek has encouraged officials to attain high standards of fitness and excellence through instruction and upgrading of referees in Strathcona County and throughout Alberta.  He has received numerous awards recognizing his contributions to the game of soccer, including the Strathcona County Award of Excellence (1987), the Sherwood Park District Soccer Association President's Award (1991), the Golden Whistle Award from the Alberta Soccer Association (1994) and the Canadian Soccer Association Ray Morgan Memorial Award for his contributions at the international level.

Derek retired from active refereeing in 2000, but remains involved in other areas of soccer - encouraging, instructing and sharing his experience and knowledge.

The Sherwood Park District Soccer Association is privileged to have Derek part of the Association. 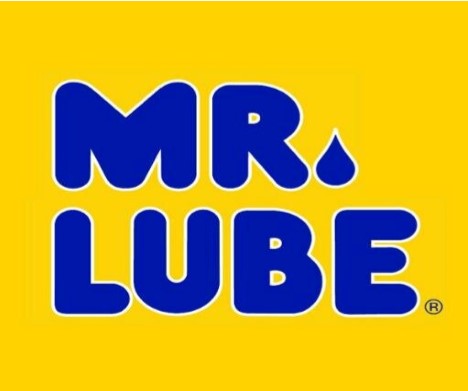 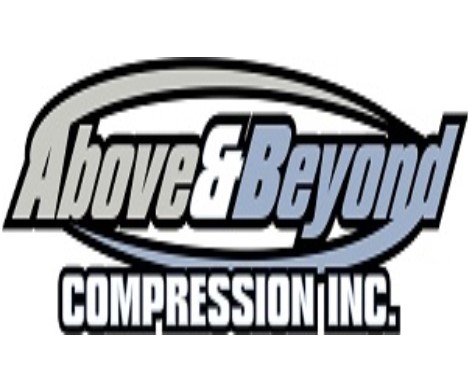 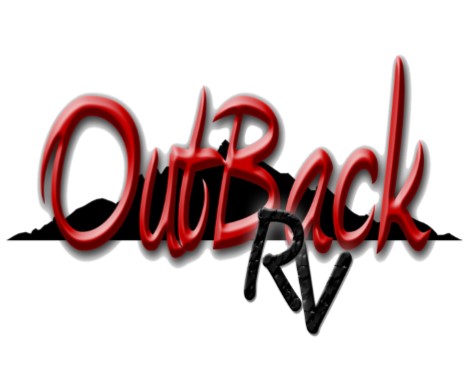 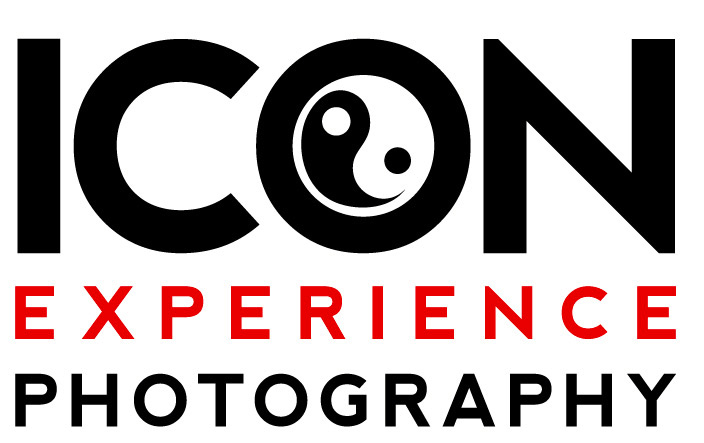